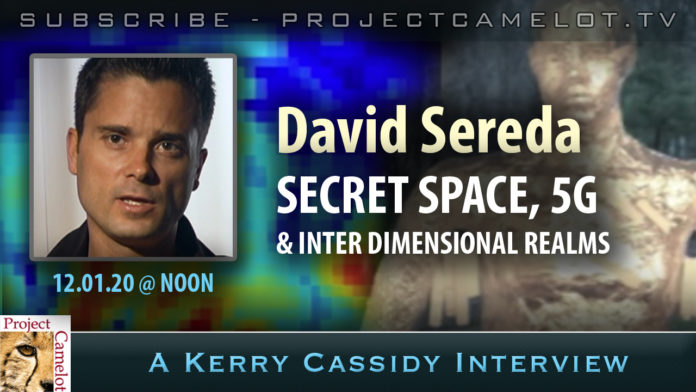 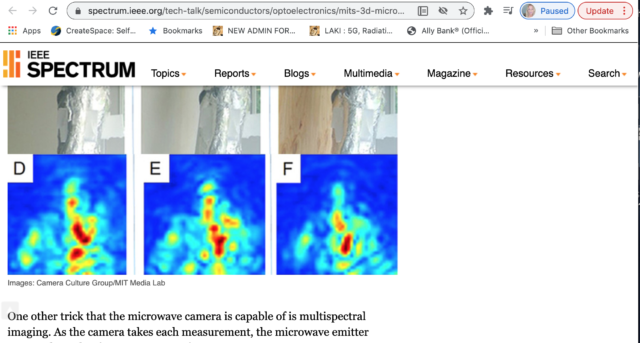 David has studied Meditation, Yoga, Vegetarian diet, world religions, ancient history, Physics, Math, Astronomy, Alternative Zero Point Energies for over 40 years.  He took physics in school to the college level and continued his studies ever since. In school, he presented his Physics teacher a time dialation theory which his teacher admitted was way beyond anything he had seen since Einstein!  In 1990, David began working with MIT physicist Dr. Bogdan Maglich and teamed up with him to promote and fund Maglich’s non-radioactive fusion power technology.  David Studied fusion power for over 10 years.  Then Maglich appointed David Sereda as Director of the Los Angeles Based “Tesla Foundation” under which David became a Tesla Technology expert and spoke in the united States Congress with Maglich and Company on Fusion Power. Next, Maglich appointed David as President of HiEnergy Microdevices, a new company (US Defense Contractor) using novel technology to detect buried landmines and to find hidden explosives and other contraband.  David did all of the US military communications about the technology contracts and accounts including US Customs and the Coast Guard!

In the year 2006, David Sereda developed a technology not unlike a small nuclear fusion chamber to fuse frequency programs into crystals, and found that these frequencies could be stored in a crystal lattice if the secret to opening the lattice and closing it could be found.  He found it worked and the thousands of people who wore the pendants treated with the technology could feel the vibrations and confirmed this on human energy field aura camera testing!

The pendants are made by both Fred Shute and Chris Paul of Sedona, Arizona

In 2009, David was developing the first LightStream Wand as a means of pulsing real gems through the Pulsed Crystal effect whereby a gem will emit real energy fields proprietary to the crystal and mineral composite for human and living systems healing!

The Wands were made by Sedona Jeweler Chris Paul and have been made by him ever since!

In 2015, David Sereda did the math to make the 14-pointed Star Coils, a base 7 math, and dividing 360 degrees in a full circle by 7= 51.428 degrees, which is ever so close to Great Pyramid Angle 51.85 degrees and the closest you can get to it dividing a circle by a whole number.

​Next, David came up with the theory that the staff of Moses, and other legends was used as an antenna to extend human consciousness.  Knowing the formula for an antenna is the height of the antenna x 4 = a full wavelength and the speed of light divided by this wavelength would be youtu.be/hZuWMroEi9I frequency Moses used to contact and receive from God, if we knew the exact length of the staff of Moses, ISIS and Jesus et all, we could know this sacred frequency.  It took 3 years for David to study every Royal Cubit Inch formula to find the correct one and to perfect the length of the staff and know the Frequency of God! 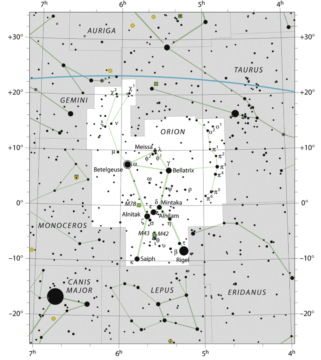