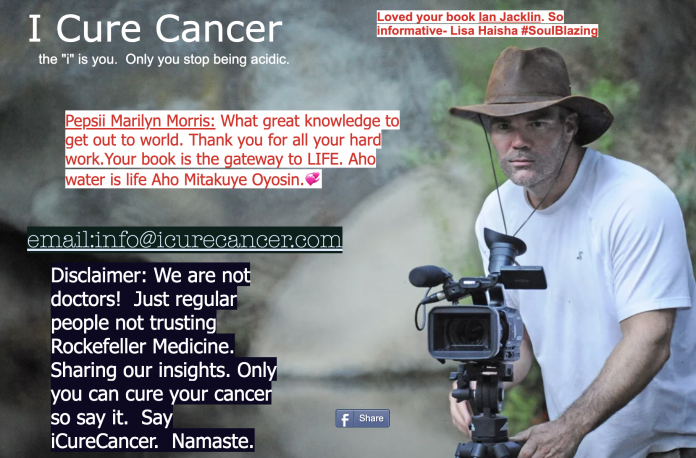 This content is only available to Project Camelot members.

THIS SHOW IS  NOW AVAILABLE FOR MEMBERS…

After Broadcast this show will be available for MEMBERS ONLY.  JOIN US!

Ian Jacklin is a documentary filmmaker, concert promoter, actor and kickboxing champion. With three films produced and one world kickboxing title shot under his black belt, he’s a warrior who persists until the fight is won or the project is done. He has authored and self-published two books. “I Cure Cancer & Alkaline; available on Amazon. For more information about Jacklin

Become a Project Camelot Member today and gain access to ALL NEW SHOWS AND VIDEOS INCLUDING over 800 above top secret videos and blogs!