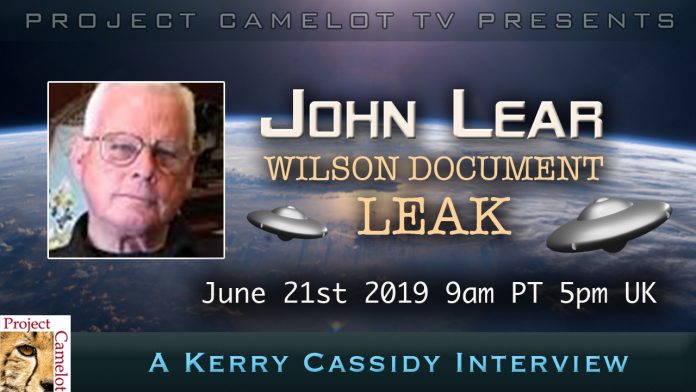 TODAY AT 9AM FRIDAY JUNE 21ST

AN INTERVIEW WITH John Lear REGARDING