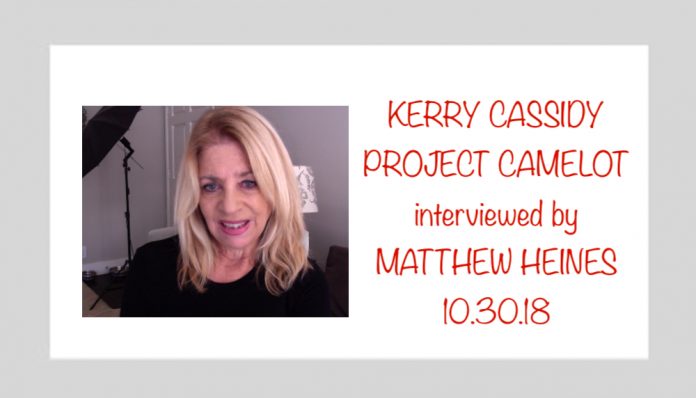 Matthew Heines interviews Kerry Cassidy about the history of Project Camelot and Kerry’s own past as well as current events.  I talk about things I have never revealed until now.  Not to be missed!  I also address the current attack against me, Captain Mark Richards and Jo Ann Richards.  See below for the video interview version recorded by Matthew and it has working video!!