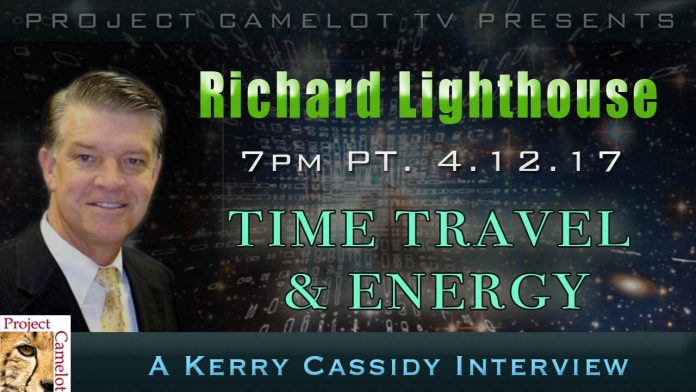 Bio:  Richard Lighthouse is an executive in the energy industry.  He has published more than 100 ebooks, many of which are available for free on Apple iBooks, BarnesAndNoble.com, Amazon.com, Google Play, and other websites.  He holds a Master’s Degree in Mechanical Engineering from Stanford University and has previously worked for NASA.  Website:  RLighthouse.com

SEE BELOW FOR HIS EBOOKS…