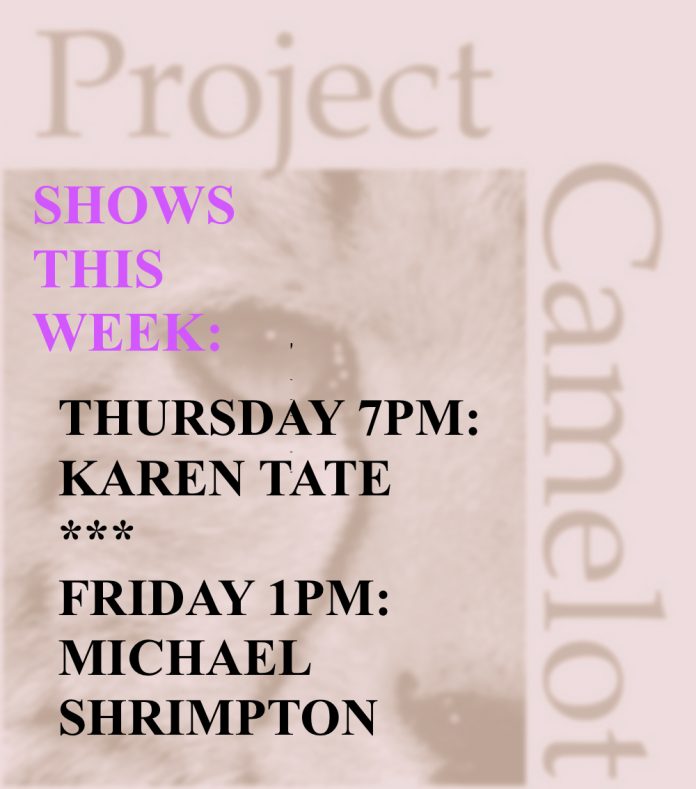 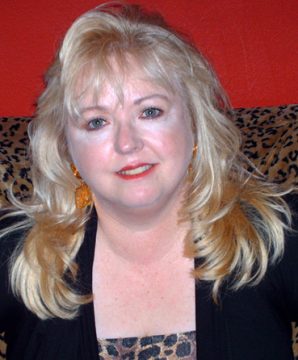 Rev. Dr. Karen Tate, six-times published author, speaker and social justice activist is also the host of the long-running radio show, Voices of the Sacred Feminine Radio on Blog Talk.  She’s been named one of the 13 Most Influential Women in Goddess Spirituality and a Wisdom Keeper of the Women’s Movement and she can be seen in the influential film, Femme: Women Healing the World.  Her latest book, just out this past December is Goddess 2.0; Advancing a New Path Forward, discussing how values of the Feminine offer solutions and sanctuary to the malignant chaos of today. 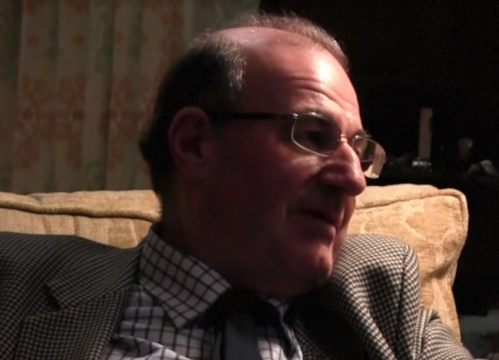