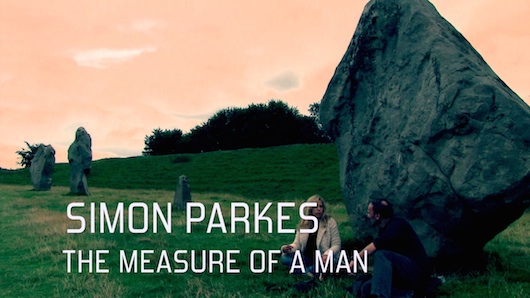 Possible EMP, Mantis and Reptilians, Anunnaki behind the scenes in Israel, Flt 17 – what really happened… and much more.

This is a ground breaking even explosive interview in terms of content.  This interview was filmed on location in Avebury, England and during the 1st International Bases Conference. This is a very insightful look at the man and his relationships with ET/alien races and the larger picture of what’s going on here on Planet Earth. We cover ascension and how that factors in to the game being played by the Praying Mantis or Mantid race and Reptilian races and humans in power. Also discussed is the relationship of Exopolitics to earth politics and a planned EMP attack on the United States to be attempted by those in power sometime before 2016.

Simon covers the role that “Majick” plays in the upper echelons of power both on the ET and human sides as well as more pragmatic subjects such as the downing of Flight MH 17 — apparently a “dirty bomb” containing biowarfare aimed at a Russian city… The role of the Mossad and the true ET race behind the scenes in Israel.

This interview is a must-see for anyone seeking to understand what is really going on here on Planet Earth.