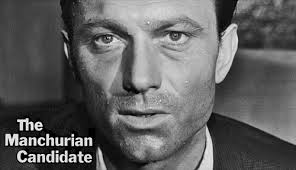 Sans mind control, which this writer clearly has not considered, indicating to me that he is probably mainstream, (ignoring the obvious placement in the NY Times) there are some worthwhile points made in the following article.

The gist of it regards how hapless so-called terrorists are in essence recruited and “trained”.

In essence it’s a psycho-social manipulation of anger in these people that results in them becoming fall guys and manchurian candidates.  Whereas the description here has merit it is missing the overt and studied use of mind control coming from other handlers with a more clear-cut agenda. Of course mainstream journalists cannot conceive of a conspiracy systematized and operating in plain site to control the human race.  This is one of the key ideas that prevents them from being able to put two and two together….