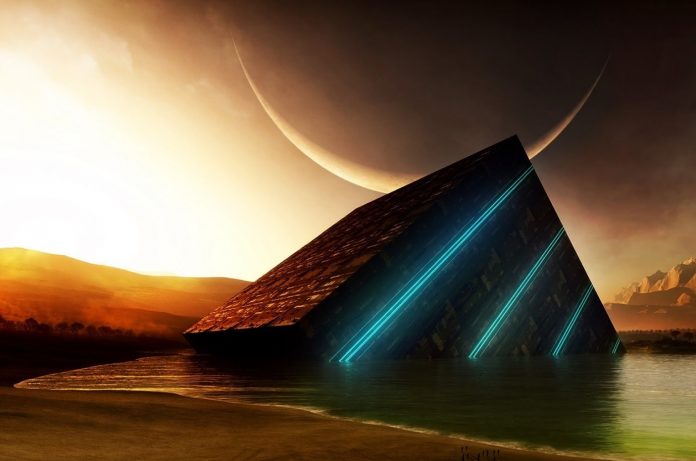 This is an audio interview with Kerry, conducted by Russell Scott back in 2012: