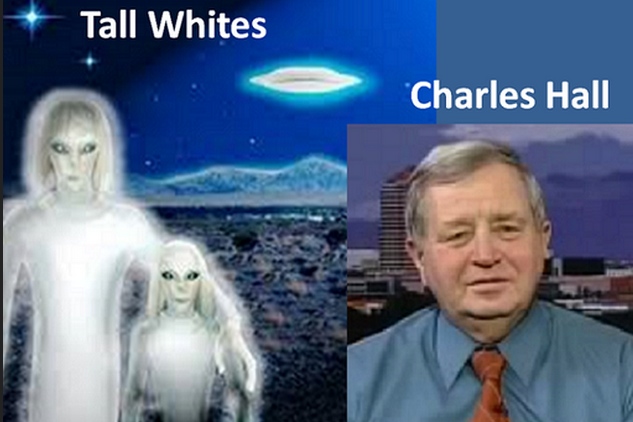 Many will have already heard the Russia Today interview with former Canadian Defense Minister Paul Hellyer who I also interviewed last May 2013 at the Citizens Hearing on Disclosure.

For maybe the first time major news outlets are picking up the Hellyer/Russia Today story and commenting on it while at the same time appearing to cover it.  Here is a link to the Daily News story on this topic:

Embedded there you can listen to the actual statements that he has made.

One news outlet covering this story is the website called whatdoesitmean.com with writer, Sorcha Faal, a disinfo artist that picks up stories then twists them one way or another to suit some ultimate agenda apparently a CIA front or Russian intelligence service front, is a case in point who is taking the recent statements by Hellyer and twisting them into something else.  This article from Steve Beckow covers the Sorcha Faal conundrum quite well for those not aware of who or what Sorcha Faal is…

Recently Sorcha Faal has taken the Paul Hellyer statements and twisted them to make it appear that the Tall Whites (a race who keep largely to themselves) and are described very well and extensively in the CHARLES HALL BOOKS:  www.millennialhospitality.com/, are the same race as those known as the Nordics.  This is incorrect.

The race known as the Tall Whites is a completely different race than the Nordics often called Tall Blonds by some.  This is an important disctinction and should not be confused as is done whether inadvertantly or more likely purposefully by Sorcha Faal (whatdoesitmean.com).  In Sorcha’s article he/she talks about a race of beings that is working with the U.S. governement (the secret government) and the two governments reportedly mentioned by Edward Snowden operating in America (one secret one what I call “surface”).  While this part is quite true, the secret government in both the U.S. and Russia, China and other countries as well are ALL working with various races of beings including the Greys, Reptilians (of many types), Draco, Raptors (see my interview with Navy Captain Mark Richards for more on this), Tall Whites, Nordics (of many types) and more.  Some of these races are friendly and have shall we say service to others, well meaning goals but many are what we call service to self and are not friendly (although they may pretend to be) and have some very self-serving even detrimental to humanity at large intentions such as invasion and takeover. 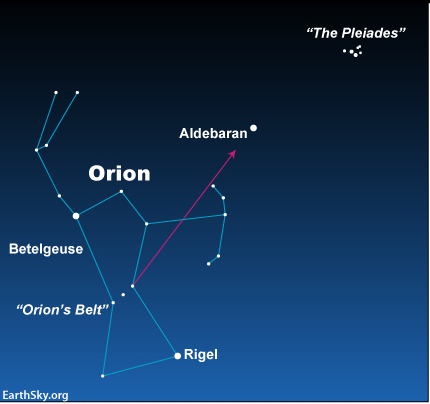 Some of these invasion scenarios are very far along (such as the Grey abduction Grey-Human Hybrid program) which has been largely successful and many fully half Grey/ half human hybrid children are now among us.  Others, including likely this group of Greys (note there are many races of Greys and not all are service to self and part of the abduction phenomenon) are involved in terraforming the Earth through Chemtrails, nano-AI-Black oil, Fukushima radiation targeted meltdowns and so on.  This is because some of these races are intent on creating a more radiation filled/methane-like environment to be more conducive to their kind.

Back to Sorcha Faal.  The article he/she has written is lumping the Tall Whites-Nordics and Aldebaran star system beings all together into one very mistakenly.  Then Sorcha attributes here in her/his article that there is a link between the Tall Whites and assistance the Nazis received back in the 1930s.  This is an error because the Nazis were in touch with the race from Aldebaran and clearly not the same race as the Tall Whites reportedly described by Charles Hall on this video presentation as well as in his books.

“In just one example of the many outlined in this FSB report, it shows that with this “alien assistance,” at the end of the 1930’s, when Nazi Germany possessed just 57 submarines, over the four years of World War II itbuilt 1,163 modern technologically advanced submarines at its dockyards and even put them into operation.

There is no distinction made or understood in the Sorcha Faal article between the Nordics and the Tall Whites.  As we move into awareness of our active part in this Galactic community it is important for us to understand the distinctions between one race of beings and another lest we mistakenly attribute certain negative intentions (or actions) to the wrong group.  It is not the Tall Whites who assisted the Nazis but the race from Aldebaran as clearly stated by the Nazi investigations of people such as Jim Marrs and Joseph Farrell.  In this article by JIm Nichols he states that the beings from Aldebaran assisted the Nazis with free energy and ufos or “circular flight machines”:

…”In this excerpt he refers to the well known Vril medium Maria Orsic:.

“According to the legend of the German Vril society, a fateful meeting was held in 1919 at an old hunting lodge near Berchtesgaden, where Maria Orsic presented to a small group assembled from the Thule, Vril and Black Sun Societies, telepathic messages she claimed to have received from an extraterrestrial civilization existing in the distant Aldebaran solar system, sixty-eight light years away, in the Constellation of Taurus.

One set of Maria’s channeled transmissions was found to be in a secret German Templar script unknown to her. A second series of transmissions appeared to be written in an ancient eastern language, which Babylonian scholars associated with the Thule group, recognized as ancient Sumerian.

Maria Orsic along with Sigrun, another of the Vril Society’s female mediums, began the task of translating these transmissions and discovered they contained instructions for “”building a circular flight machine.”

This is the same race that in recent disclosures by Gordon Duff on the Mike Harris radio show he refers to as being given the continent of Africa in an exchange for technology and access to other planets by a group intent on running this planet.  According to Duff multiple governments of other countries are being forced to abide by an agreement made with this race who have (again according to Duff) destroyed their own world and are now coming here and being secretly given access to take over the African continent as wild as this may sound. Evidence to support this has been indicated by increased racial strife within Africa where inter-racial warfare is one of the many ways they (the Reptilian/Nazi cabal ie Illuminati) are planning to clear-out the continent for inhabitation by what Duff claims his sources say are over a billion of the race from Aldebaran.  Notably, the tv show called THE EVENT was a covert attempt to begin to release into the public consciousness an understanding of this situation.  Full episodes are still available for free viewing on NBC’s website as well as Hulu.com and Netflix.

Note:  I have at least two sources (whistleblowers) who have verified the above statements by Duff as being correct.

Sadly, the statements by Hellyer do not reflect a clear understanding of what is really going on with regard to the Reptilian agenda/Nazi cabal which involves population elimination, creating Humanity 2.0 and the terraforming of this planet.  He is advocating the Grey agenda version which uses poor conservation and treatment of the environment by individual corporations as a smokescreen for a concerted terraforming plan that is actually in place and being implemented.   Greys promoting this agenda are interested in convincing humans that they are inherently “bad” and need to be programmed to believe the destruction of the eco-systems on this planet is done by errant humans rather than acknowledging the truth about the takeover.

(to be continued, article in development)