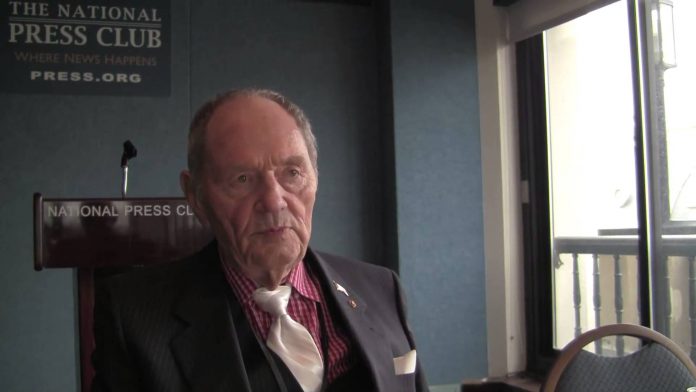 This is a short interview with Lt. Col French, retired, a former officer of the OSI and pilot.  He worked under orders from Majestic 12 back during the Truman and Eisenhower administrations debunking reports of UFOs in order to keep the truth from the public.

NOTE:  the sound on the first 3 minute section is difficult because of the live setting… after that we move to a quieter area.