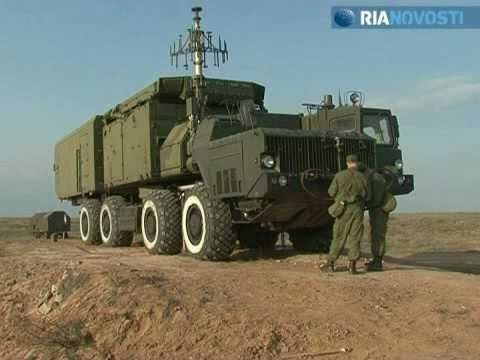 ….And if I have the richest nations in the world and the biggest arms dealers handing out weapons like they were nothing, then why are we seeing tanks and not burning hulks, helicopter parts and the Syrian army burned to cinders?

If someone is handing out weapons meant to defeat Syrian army units, something I have no small expertise in explaining or doing, there is no evidence of this.

Sixty countries build these things, Japan, Ireland, I even think there is a missile from Canada that only destroys igloos.

Here are some assumptions:

Is Turkey Israel’s enemy?  NO.

Is Syria Israel’s enemy?  NO

What does this tell you? The answer is simple. Everyone is lying.

This is a “detuned”version of the system Syria is using.  Their system works past 185 kilometers and is effective against Cruise type, ICBMs and all aircraft.

Don’t expect to see someone bombing Syria really soon.  Now you know why Syria and Israel have secret meetings all the time.–Gordon Duff

So if this is true, then what is going on with the tanks and all the military activity around the U.S.?

What are they “lying” about?  Maybe a better question is, what aren’t they lying about.  But for the sake of simplicity let’s ask one question at a time.

“…There obviously are very large forces inside Syria that hate the Assads.  There have been since 1971.  The Russian and Chinese veto in the UN will assure they lose and tens of thousands will die.”