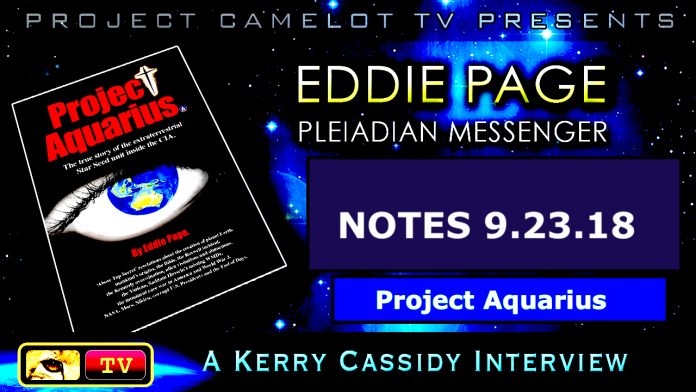 My Interviews with Eddie are here:

SIMON PARKES RE LATEST NEWS MUST SEE  SATELLITES DOWN, SOLAR OBSERVATORIES THE REAL STORY AND MORE