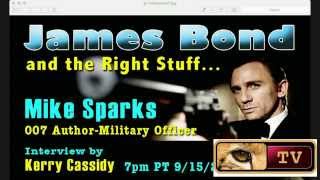 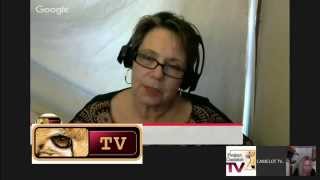 PCTV: Journeys with Rebecca Jernigan – SHOW ONE with Guest Kerry... 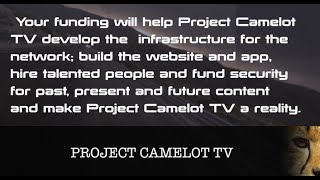 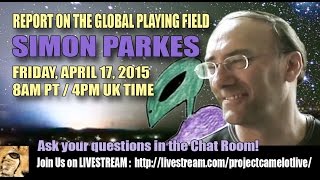 April 16, 2015
TESTING LIVE BROADCAST -- STAY TUNED TO VIEW THIS EVENT LIVE ON FRIDAY APRIL 17TH AT 8AM PACIFIC TIME!! THIS IS AN ANNOUNCEMENT VIDEO ONLY.

August 1, 2014
This is my 2nd interview with CAPTAIN MARK RICHARDS. This contains my recall backed by handwritten notes from on site in Vacaville Prison with... 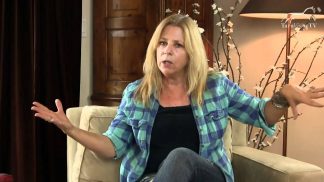 Speaking From The Heart – Kerry Cassidy 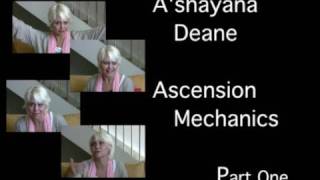 May 26, 2010
I went to Florida to interview A'shayana Deane, author of the Voyager books. Her previous work details the history behind the genetic engineering of...

August 24, 2009
On 26 July 2009, the last day of the Barcelona Exopolitics Summit, Project Camelot recorded an hour-long Futuretalk with Alfred Webre, Bob Dean, and... 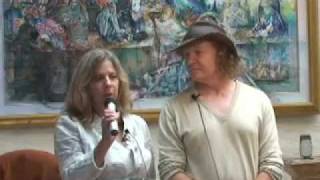 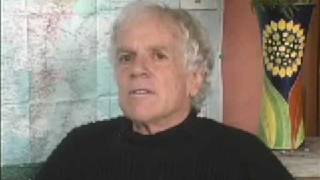 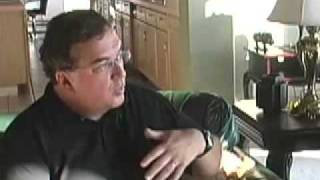 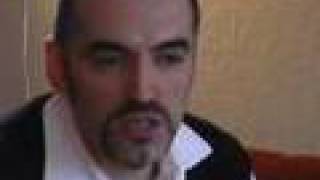