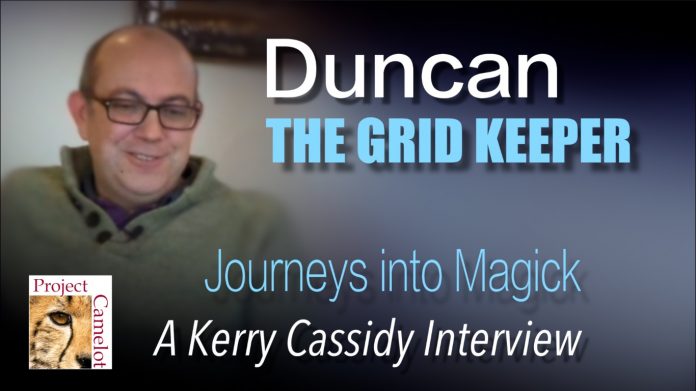 An interview with Duncan:  The Gridkeeper, explorer into consciousness and the nature of realities. His website houses many videos with the work of Tim Rifat: www.youtube.com/user/GRIDKEEPER We talk about supersoldiers, Michael Prince/James Casbolt, UFO sightings, the excellent work of John Walson, Tim Rifat/magician and more…

JOHN WALSON…UFOS ON NEW YEARS EVE!!  This is great… like a sky highway!