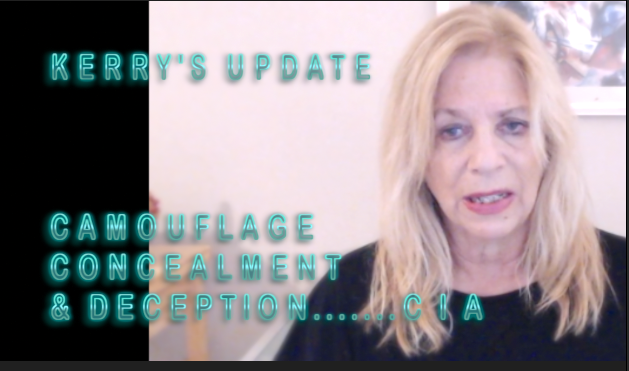 This is an update about what’s going on this week August 26th and the recent article by Rich Dolan containing some interview dialog with Kit Green regarding the Alien Autopsy.

I cover many things coming up and current.