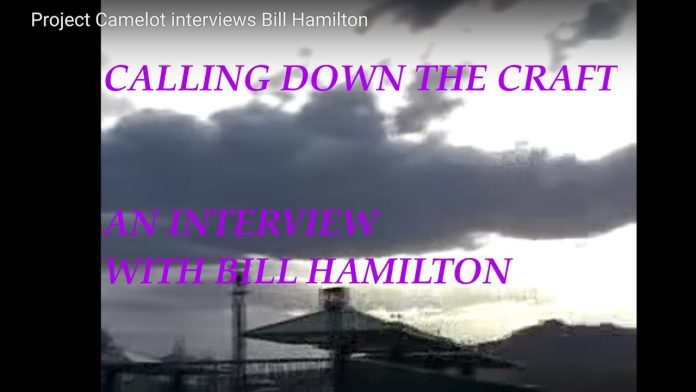 I am sorry to hear that wonderful researcher BILL HAMILTON has passed on… I did not hear about this until today. I interviewed Bill Hamilton before I interviewed Bill Ryan! I guess you could say he was one of the very first Project Camelot interviews I ever did (there are a few more) before I met Bill Ryan.