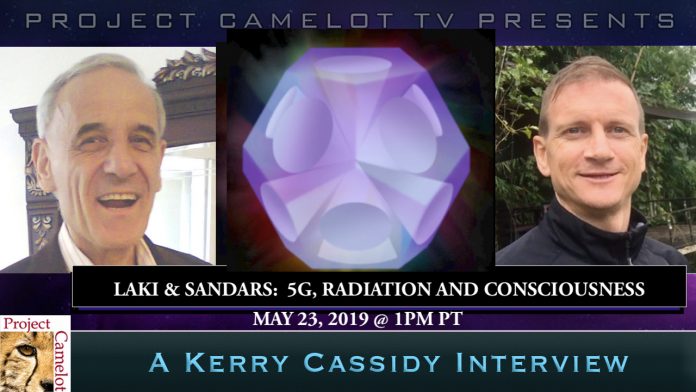 Thursday, May 23, 2019 @ 1 pm PT:  I interview Tim Sandars and Serbian scientist “Laki” regarding a new kind of science surrounding the Dodecahedron.  How to balance effects of radiation by changing our science.  Relates to Tesla tech… See below for more info.