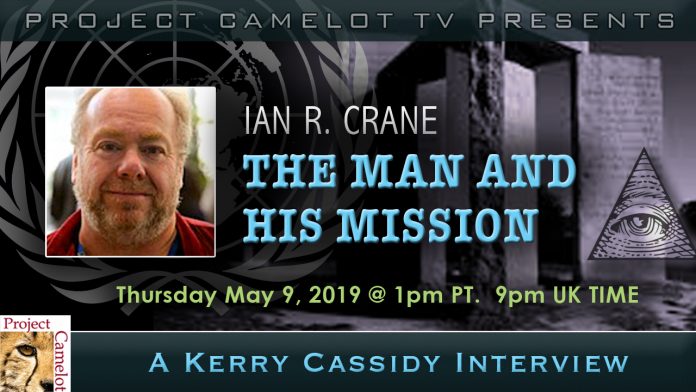 I talk with Ian R. Crane about his upcoming UK conference  called AV10 and views on the geopolitical scene.

Short bio from his site:

Ian R Crane is an ex-oilfield executive who now lectures, writes and broadcasts on the geo-political webs that are being spun; with particular focus on US Hegemony and the NWO agenda for control of global resources.

Primarily Ian focuses his attention and research on the geopolitical arena and raising awareness of the Unconventional Gas (Fracking) agenda but has a deep personal interest in folklore, mythology and the cosmological belief systems of ancient and indigenous cultures. In fact, it is Ian’s research and understanding of these systems and beliefs which provides him with a unique insight into the unfolding global drama providing the catalyst for humanity’s evolution into a new plane of existence (Homo Luminous perhaps?).–Ian R. Crane