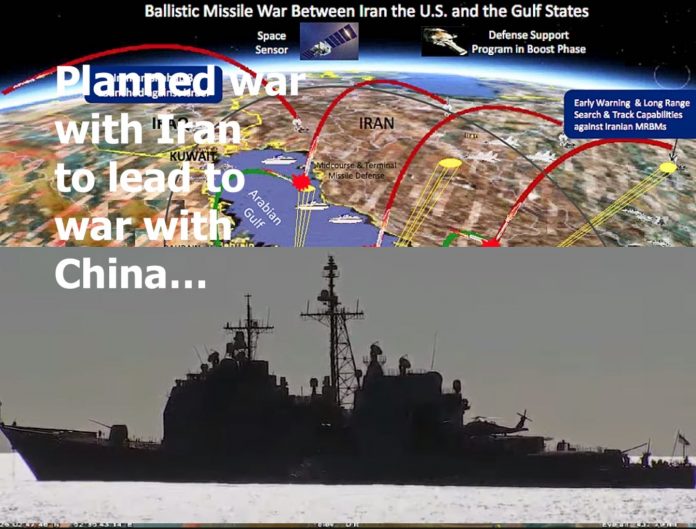 RE WAR: BACK IN 2006 Henry Deacon AKA ARTHUR NEUMANN told us that China and the US have planned a war. That war with Iran will kick off a war with China. That is the real goal. The wall is to prevent Chinese troops from entering the US.

You mean that China and the US are working together to stage a war?

“The Pentagon started the planning in 1998. You have to understand that China and the US are hand in glove with everything. This war is a joint op between the US and China. Most wars are set up that way and have been for a while.”–arthur neumann