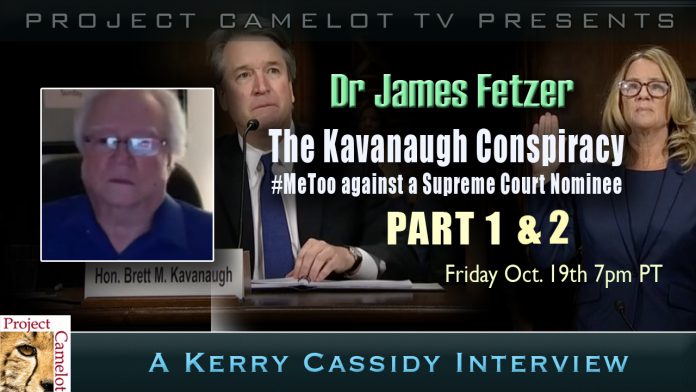 This is primarily an analysis of the evidence and defense as presented on both sides of the  aisle.  It does not include much beyond a brief mention the mkultra aspects of the case… We hope to delve into this aspect further in the future.