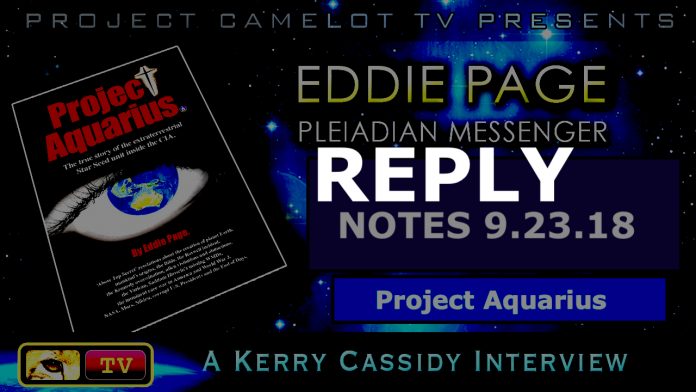 NOTES WITH REGARD TO THE EDDIE PAGE STORY