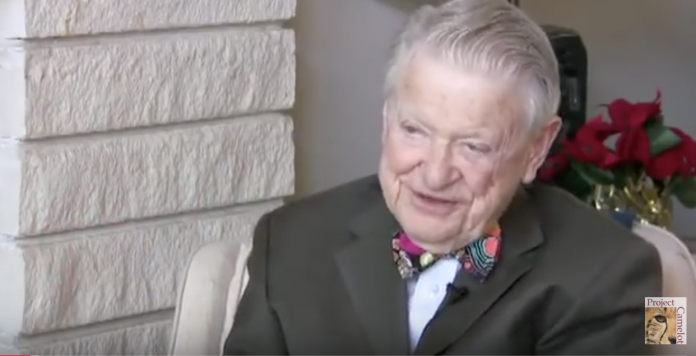 NORM BERGRUN who spent most of his life working underground in black projects and the secret space program died on July 1st we have just learned.  Go here for the obituary that the general public will see:

And WATCH THE VERY RARE PROJECT CAMELOT INTERVIEW WITH NORM FROM 2012 HERE: