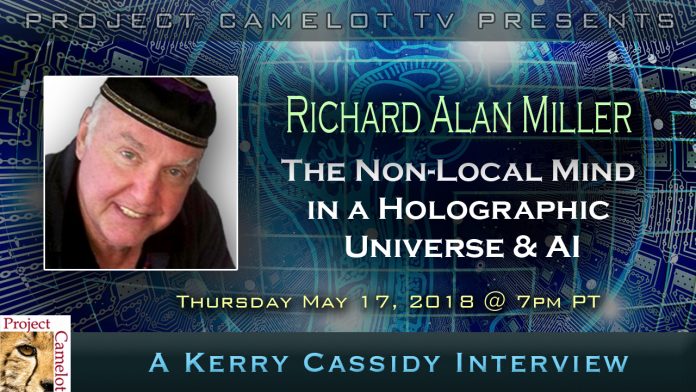 I talk with Richard Alan Miller about his upcoming book, the 5G weaponization of smart meters, targeting and fullerenes. We also talk about consciousness, changing the movie, what happens after death and ascension as well as Antarctica and Montauk!

Today, Miller writes for Nexus magazine and is a preferred guest on internet radio. In the 21st century Miller is re-emerging at a critical time in humanities evolution where metaphysics and practical survival converge. 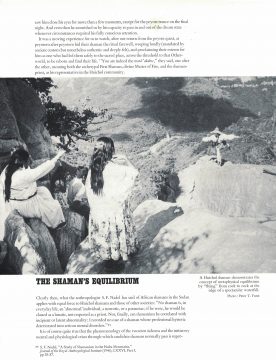