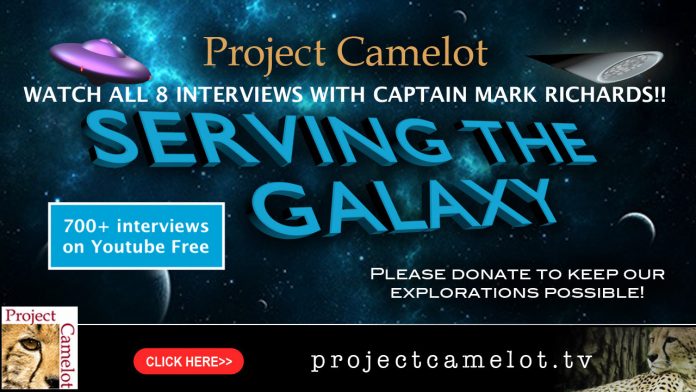 Links to all EIGHT of the Mark Richards interviews:

WATCH ALL 8 INTERVIEWS WITH CAPTAIN MARK RICHARDS RE SECRET SPACE, ETS, UFOS & MUCH MORE…. CLICK ON THIS VIDEO TO GET THE PLAYLIST ON YOUTUBE OF ALL: