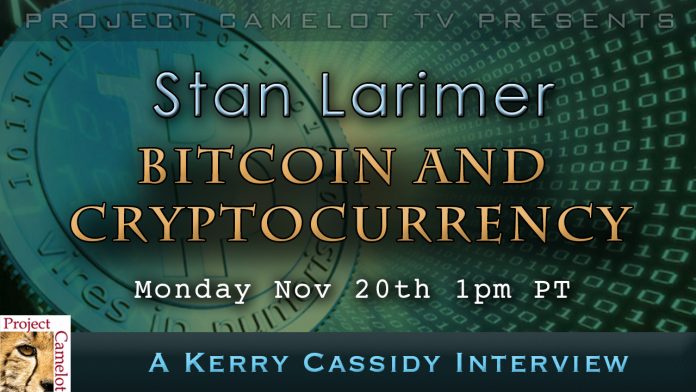 I interview Stan Larimer, Godfather of Bitshares. As an aerospace executive for 40 years Larimer understands the role of the deep state and in this interview reveals the role of CHINA with respect to BITCOIN. Key info that NO ONE is revealing! NOT TO BE MISSED.

FOR BACKGROUND:  SEE THE FORBES MAGAZINE ARTICLE ON STAN LARIMER.