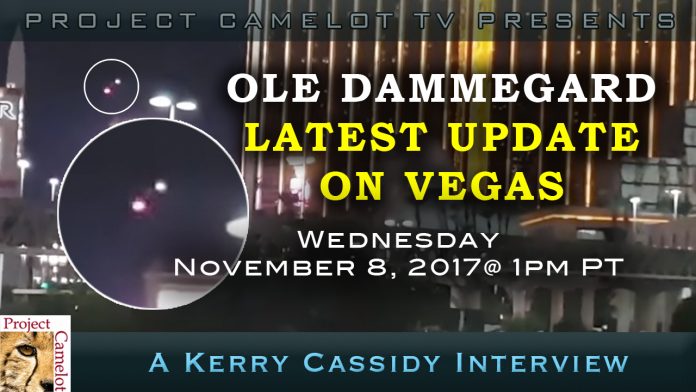 This is a detailed investigation into the clues and puzzles still left surrounding the latest terror event in Vegas.  The show ended abruptly when Ole lost his internet connection due to unknown circumstances. His internet is now working.

At the same time this site went down.

This just after I remarked on the video showing the helicopter shooting at the crowd.   His website is :  lightonconspiracies.com ___