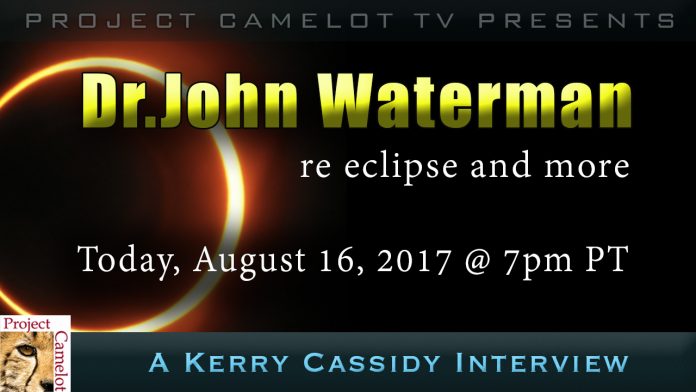 DOC WATERMAN is well known for doing an excellent radio show for many years called The Waterman Files.
thewatermanfiles.com/
He is a holistic healer and former intelligence agent/trainee who decided instead to become a doctor and healer. He will be talking about the solar eclipse and an upcoming conference he is involved in as well as other intel….
Conference link