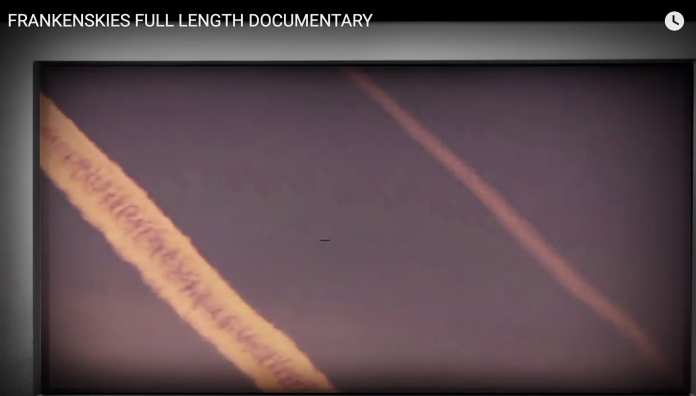 This is an important documentary covering Chemtrails and Geoengineering.  One key part focuses on how you can repel and recover from the death clouds of nano particles and particulates from chemtrailing using ORGONE..aka KUNDALINI ENERGY and the Ether based on Tesla and Wilhelm Reich.  This is our power… the power of the field we generate through resonance.  See :  100:14 minutes in to view this info.