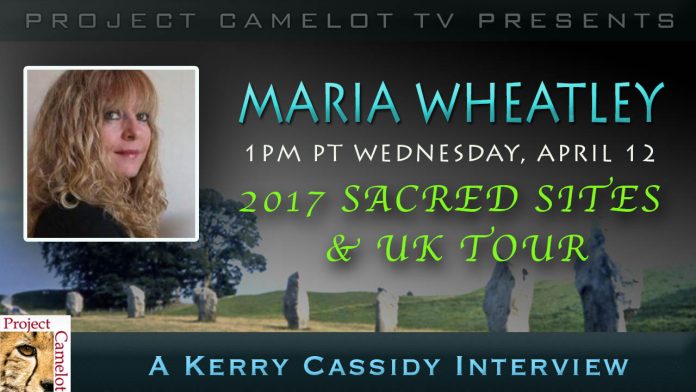 SEE LINKS FOR EACH BELOW:

Bio:   MARIA WHEATLEY is a second-generation dowser who was taught by European Master Dowers and Chinese geomants. Maria is a leading authority on geodetic earth energies and ley lines. 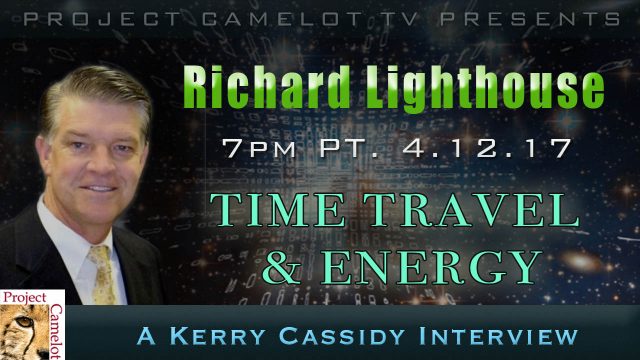 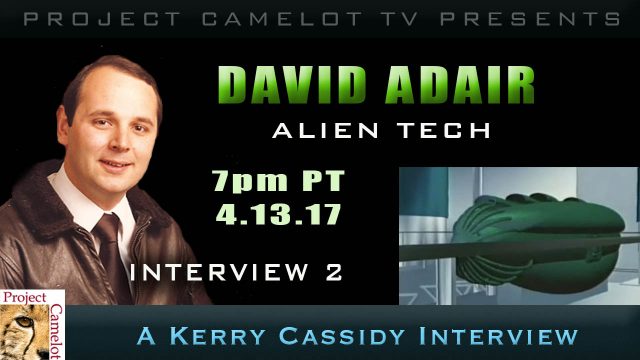 Short bio:  David Adair built a rocket with first strike capability at the age of 17, secretly funded by the U.S. Government.  He was during that time, shown an alien engine at Area 51 with an engine design similar to his own rocket. He claims he was tortured by Arthur Rudolph and rescued by General Curtis LeMay. 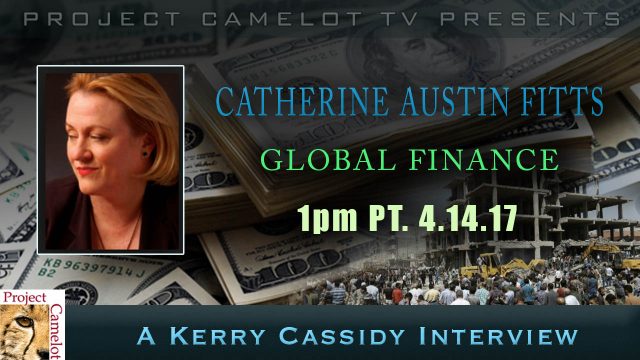 Bio:  Catherine is the president of Solari, Inc., publisher of the Solari Report, and managing member of Solari Investment Advisory Services, LLC. Catherine served as managing director and member of the board of directors of the Wall Street investment bank Dillon, Read & Co. Inc., as Assistant Secretary of Housing and Federal Housing Commissioner at the United States Department of Housing and Urban Development in the first Bush Administration, and was the president of Hamilton Securities Group, Inc. Catherine has designed and closed over $25 billion of transactions and investments to-date and has led portfolio and investment strategy for $300 billion of financial assets and liabilities.

Catherine graduated from the University of Pennsylvania (BA), the Wharton School (MBA) and studied Mandarin Chinese at the Chinese University of Hong Kong. She blogs for the Solari Report at solari.com.