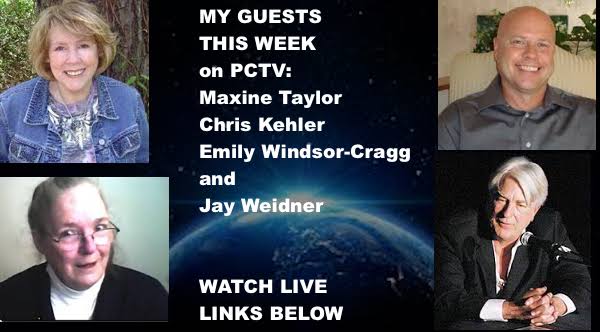 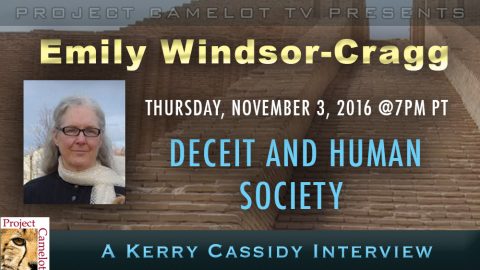 Link to reach Chris Kehler via his website:  www.chriskehler.net/ 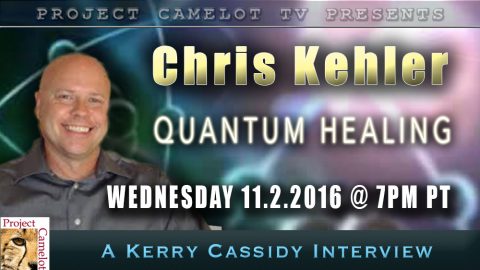 CHRIS KEHLER is my guest.   This is my 2nd interview with Chris.
FROM HIS BIO : He heals people via remote distance energy healing, quantum energy, with anyone no matter where they are in the world from his office/clinic, with profound results in real time, even instantaneous healing. He will access multi-dimensional planes of existence, spiritual planes, god, heaven, and many planes of existence, as long as it exists has some degree of consciousness in our 3D existence that he will use to heal people.