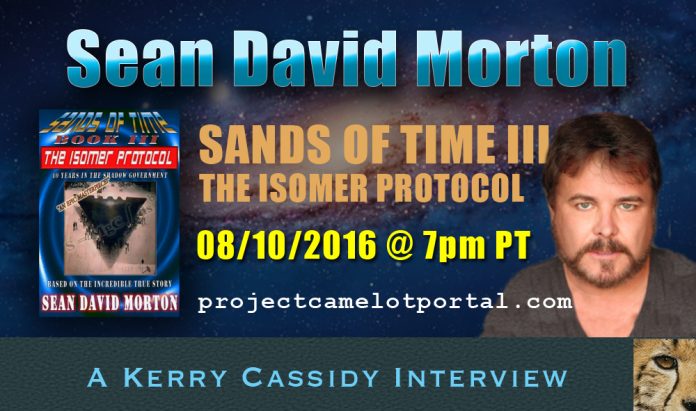 Peter A. Kirby is a San Rafael, CA researcher, writer and activist.  His issue is geoengineering and chemtrails.  He is a staff writer at ActivistPost.com.  Peter has appeared as a guest on the Corbett Report with James Corbett, Caravan to Midnight with John B. Wells, and Coast to Coast AM with George Noory.  He has been published on websites such as: Disclose.tv, DavidIcke.com, GlobalResearch.ca, TheDailySheeple.com, WakingTimes.com, and DCClothesline.com.  Through CreateSpace and Amazon.com, he sells his comprehensive exposé “Chemtrails Exposed: A new Manhattan Project.”