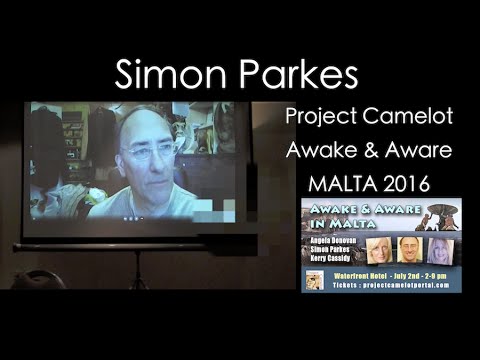 Go here for my recent article regarding the controversy surrounding Simon and others on Avalon:

Accusations and Attacks : Seeing Saviors in our midst