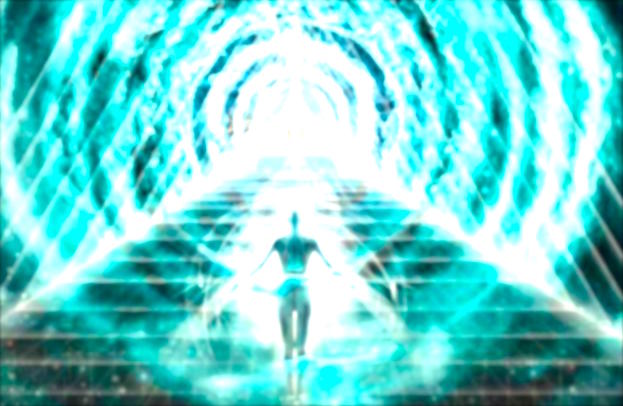 There is a great deal of controversy emerging around Simon Parkes at this time.  Please see my statement below for my views.

ACCUSATIONS AND ATTACKS:  SEEING SAVIORS IN OUR MIDST

My Reply to thread called: Our experience with Simon Parkes as a counselor

I see that many accusations are being made against Simon Parkes at this time and some people have asked that I give my own assessment in this regard. First of all let me say that without sounding too cavalier that Simon stated from the outset that he was part Reptilian, part Mantid and part human. This continues to be a rather accurate depiction of him and his character. For those not familiar with the dark side of Reptilians and Mantid beings let me say that my total recall interviews with Captain Mark Richards should clarify any confusion as to their natures rather quickly. There are 4 interviews with Mark and he often talks and writes about the predatory nature of both species. Their history is one of raping and eating humans… using them as sex slaves, for breeding and food.

Now, understanding Simon’s proclivities and bloodline (he is what we call Illuminati and has detailed in many interviews his parents and ancestors working with and for the power elite)… this should have given everyone a clear heads up from the start.

With that said I do understand that Simon has made a strong effort to work for the light and behaves in public (I have met him at several conferences where he spoke) as a gentleman and concerned bringer of truth. This does not mean he is an angel or that he has broken from his past or bloodline inclinations. It simply means he is in this human body working to join the light and the battle on the side of humanity.

Keep in mind that what happens when anyone (of relative obscurity) even someone who worked as a politician (counselor) in the British government suddenly reaches the levels of fame associated with coming to the notice of the alternative media especially with the Camelot audience things change around them massively.

I have seen this happen time and time again. I even warn most people prior to an interview that this can happen and they need to be well centered and decide if they are able to handle it. In Simon’s case one would think he was already well known enough in his role as a British politician to know what to expect.

At this time, I would say that he is working to rebalance himself. However, he may well be have been taken over (more than once) and even now his bloodline makes him vulnerable to possession by the P2 Lodge dark Magicians and others. Please understand this carefully.

Like Leo Zagami and others (including many supersoldiers) takeovers and possession happen often and various beings will use human vessels, sidelining the original occupant to step in and cause mayhem and havoc when the human is under attack as well as feeling adrift or simply in a weakened state.

Being aware of when this is happening with a fellow human is vital in these times. Please do not resort to being judge and jury when dealing with each other or seeing that others have fallen (temporarily) under the spell of these forces. In Simon’s case, based on my meetings with him over time and interviews I can say that he is currently under great pressure because of the DISCLOSURES and WARNINGS and truth he has been putting out there. This is when attacks will be most severe.

Be aware that THEY do not want one of their own crossing over to the light and will work to bring him back using various means and invasionary techniques.

Who among you will throw the first stone? Hollywood stars and well known people are often the targets of these takeover attempts and Simon is no exception. It doesn’t mean he is lost. And it doesn’t mean that the people attracted to him are necessarily innocent themselves either. To take sides in this type of “relationship” battle is ludicrous. If someone is courted by individuals in these high profile positions they are bound to find their partners attacked as a result. Withstanding these psychic, demonic or negative ET walk-in or takeover attempts is not easy or simple.

I will say that in my experience, men who go from relative obscurity to sudden rampant adulation and fame are easy targets and often find themselves prey to these forces. Sometimes it lasts a lifetime or more. And sometimes they regain their center and recognize what’s happening early on… It varies. Women are less vulnerable.

The fault is on both sides. People seeking answers outside themselves forming hero worship and other attachments are just as guilty of bringing forward attacks on themselves from predators…. And many humans have rampant predatory type genes contributing to this syndrome. Keep in mind the victim will switch to the predator sometimes in the same lifetime and sometimes in the next.

I wish Simon well and see his struggle. If you wish to label him a sociopath you need to look to yourselves and see what you find…

For what it’s worth I will be releasing a KEY VIDEO from the Malta conference where he is saying some things about the upcoming FINANCIAL RESET which is enough to send the powers that be arrayed against him. And so you need to weigh and balance the efforts of the man to overcome his adversaries, tell the truth and see his sexual / interpersonal relationships in their own light.

None of our WHISTLEBLOWERS are angels or ascended beings. They come from the DARK SIDE to reveal the truth to humanity as they know it. They may emerge for a brief time then be taken over or return back to work for the dark. However this happens beware and understand this is the nature of the world we are currently part off. Use your discernment and do not see them as your saviors. They are doing a service to humanity however brief.

Many many of the Camelot witnesses have gone back to work for the dark side and some have lost their lives trying to deliver the truth to the masses.