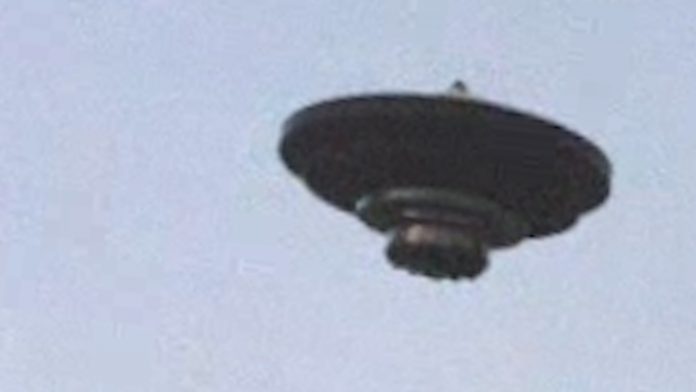 This is an interesting case in so far as the Canadian military had to be mobilized to such a degree in order to “recover” either a UFO craft they shot down or one our secret space program vehicles that crashed.  Either way, they are having a terrible time with the coverup.

And apparently the craft was seen a week before in the skies above Manitoba…   www.youtube.com/watch?v=6i1no-rDLJg