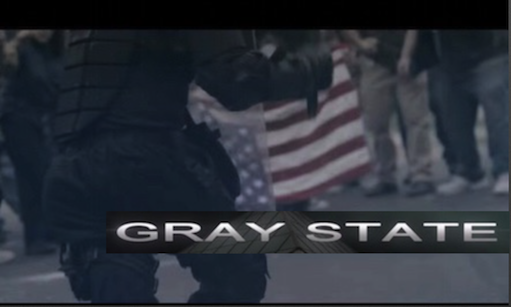 This is not a suicide….  DAVID CROWLEY is the DIRECTOR OF THE DOCUMENTARY, GRAY STATE, all about the hypocrisy of the American government, the advent of the police state, the millions of deaths from unjust wars, deaths from depleted uranium, and the resulting breakdown of America and what it means to be an American.

“As an American you are 8 times more likely to be killed by a Cop than a Terrorist.” –Gray State

“Was Gray State, Crowley’s explosive anti-government trailer and prospective film, the motive for the murder of this creative young man and his family or did he kill his wife and daughter and then himself in an act of desperation? The Medical Examiner said murders/suicide, but there are reasons not to blindly accept this judgment.”–Robert O’Dowd, Veterans Today 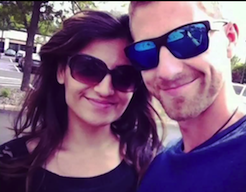 SEE BELOW THE TRAILER FOR THE GRAY STATE FEATURE FILM: