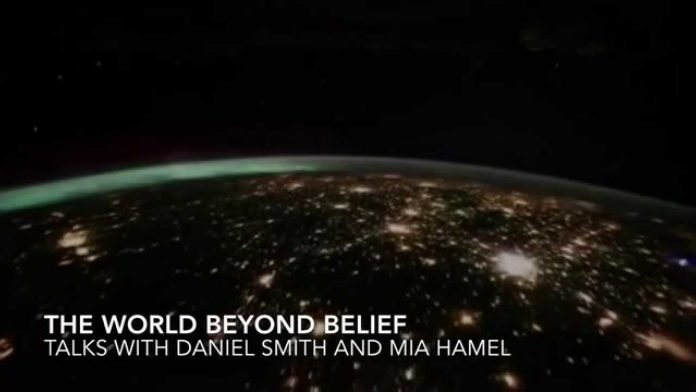 Daniel Smith and his family have been threatened and attacked as a result of selling what is known as MMS (what used to be called Miracle Mineral Supplement).  Please contact Daniel if you can help fight the Department of justice/ FDA and support our right to use products and alternative health products of our choosing.  See below for the Project Camelot and Project Avalon interviews with Jim Humble.

Personal statement and NOT a medical recommendation of any kind:  I, Kerry Cassidy have used MMS and found it to be beneficial in combatting colds and flu as well as many other ailments when used in small doses.

Reposting here from the above link:

I had a brief conversation with Daniel Smith on the phone today. I wanted to learn more about the details of the property taken from him when his home and family were so brutally pounced upon by the flax jacketed goon squad of the FDA on June 29, 2011. I also wanted to get the time line straight so I knew the sequence of events as they unfolded in his dealings with the FDA. I was flabbergasted when I heard more detail of the outrageous injustices inflicted upon him not covered in the articles that I had read. Without any forewarning whatsoever that he was doing anything that the FDA considered illegal, even though he had inquired of the FDA – by certified letter – whether they had any objections concerning his mail order business, the FDA simply raided and robbed him, in a single day, of everything he possessed of value including his personal and business bank accounts (which totaled about $22,000), all of his products from his home and bottling plant, his computers, CDs, DVDs, all of his mail, including unopened mail, files, every single bottle of sodium chlorite solution found in any room of the house, and most significant, a valuable Iraqi coin collection that the FDA SOLD to a bank 30 days after stealing his property and never told Daniel about the sale of his property. Understand that Daniel Smith was not charged nor indicted for anything until two years after his coins and bank accounts were seized by the FDA because the Justice Department prosecutors could not get the first TWO grand juries that they had empanelled to return an indictment against him. I won’t take the time here to review all of the other acts of knavery and despicable, unconstitutional misconduct foisted upon this man and his family that he mentioned in our conversation because I want you to hear Daniel’s radio interview explaining the details of his horrendous ordeal with the FDA in his own words.

If you are new to the story of Daniel Smith’s victimization by the FDA, please take the time to read the articles below to familiarize yourself with the scope of the government’s vicious and calculated assault upon this innocent man and his wife. Since he was robbed of every dime he possessed, he’s been trying to fight this case from day one on his own as a pro se defendant in court, facing a hostile and biased judge. He needs a heavyweight law firm -which takes heavyweight money- to prevent him from being railroaded into prison for up to 37 years so the Big Pharmaceutical representatives who control the FDA [Margret Hamburg, current head of the FDA, was a Board Member of Henry Schein, Inc. before her FDA apointement], can use Daniel Smith as a sacrificial lamb to set up their “legal precedent” to control and regulate the availability of MMS in America.

If you are familiar with just how formidable and powerful a germ and disease eradicator that MMS can be, please donate to Daniel Smith’s defense fund and help to stop the FDA from using a Daniel Smith conviction to outlaw this inexpensive, highly therapeutic, yet benign oxidizing agent.

As many people know, Project Camelot and Project Avalon have interviewed Jim Humble a number of times: