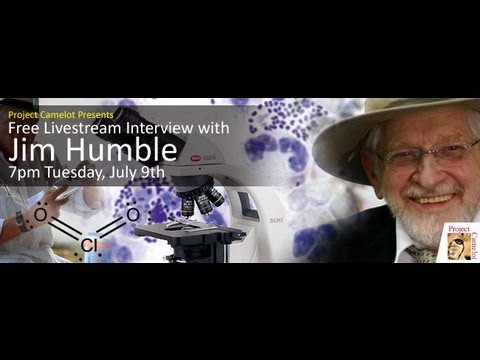 This is both Part One and Part Two of my interview from Livestream with Jim Humble regarding MMS and curing malaria.