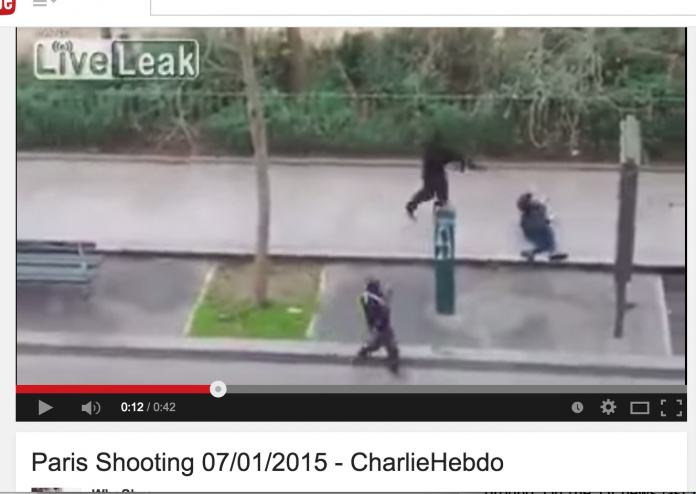 According to a Camelot source now coming forward under his own name JOHN URWIN former SPECIAL FORCES OPERATIVE and author of “THE SIXTEEN”, and the Urwin Combat System, the shootings in the street which have been filmed are fake. 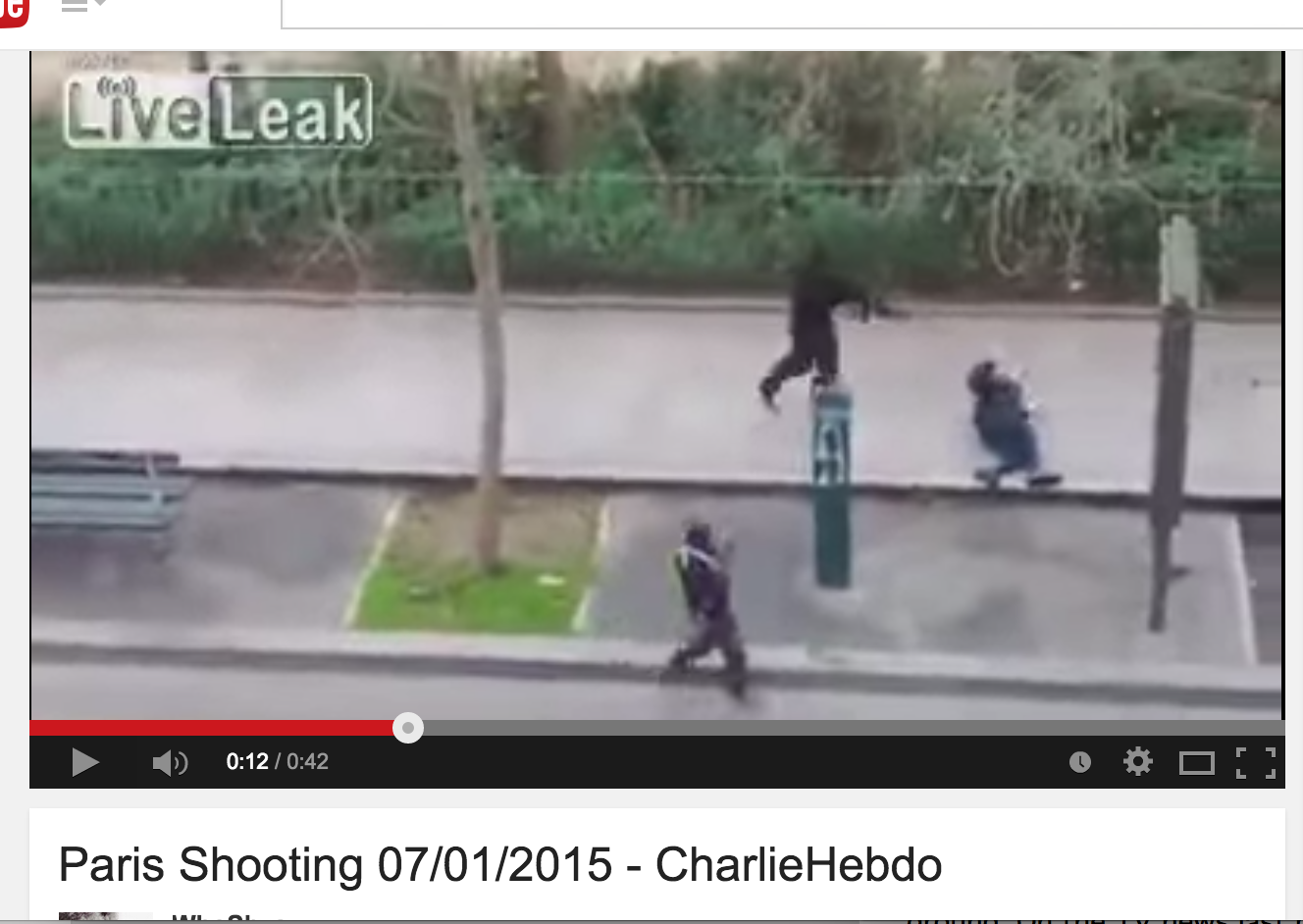 This is what a high level special forces guy says about the shooting:

“It’s definitely fake. Ak 47 would take half his head away. Did you notice the policeman lying on the ground still had his gun in the holster…. I haven’t looked into it that much at the moment, only what’s in the media and this film.  But as you can see in this film it’s a fake.

There’s a few things I don’t understand. The person taking a film doesn’t appear to be shocked or surprised. There are no sudden movements in the film when the guns are going off. And especially when someone is supposedly getting their head blown off. And the reason behind all of this seems to have something to do with the French government backing the Palestinians. Saying they should have an independent state. But then again I could be wrong.”

Note:  Many of the links to the video he refers to have been removed.  The New York Times video goes black during key moments in this scene.  This video  [see link below] does contain all the parts of the initial street shooting as filmed.  When it asks for your birth date put in ANYTHING….