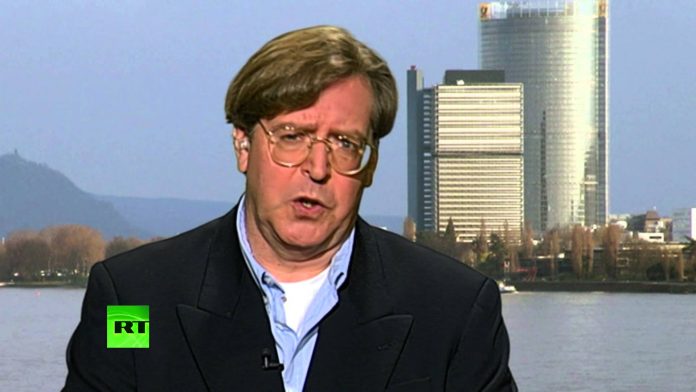 This man is revealing his career as a journalist was based on lying to the people as dictated by “intelligence services” including CIA and in Germany among others.