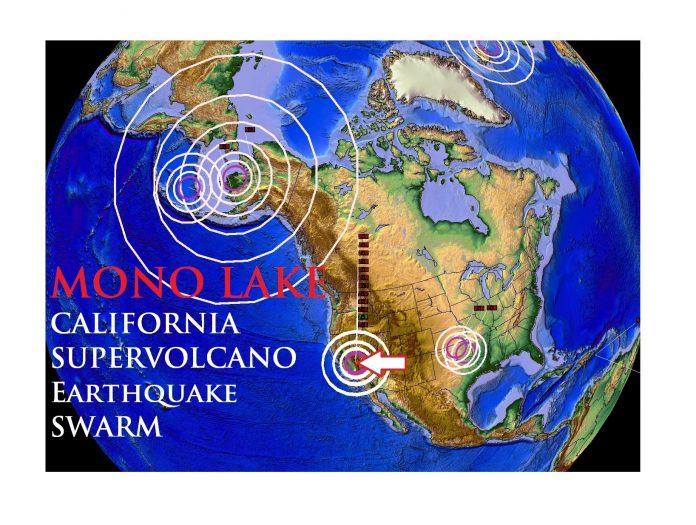 This coincides with my dreams of the future…  I pay close attention to the Mammoth super volcano as I have seen it erupt in a future scenario.