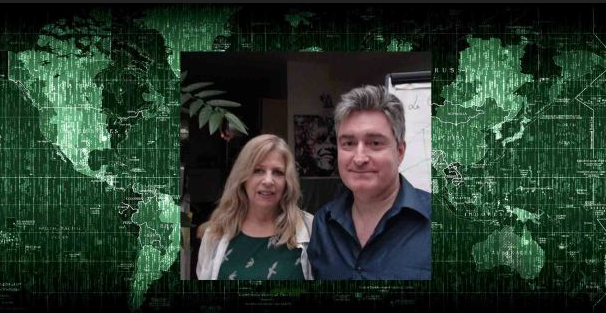 Although I am speaking English, this is my presentation at Dorothy’s Art Gallery in Paris.. being translated live by UFO researcher Mark Ryo, into French for those out there who are French speakers.  This event was organized by Mark for his site FreedomUFOs.

Pic of Kerry and translator/organizer of the event, Mark Ryo.