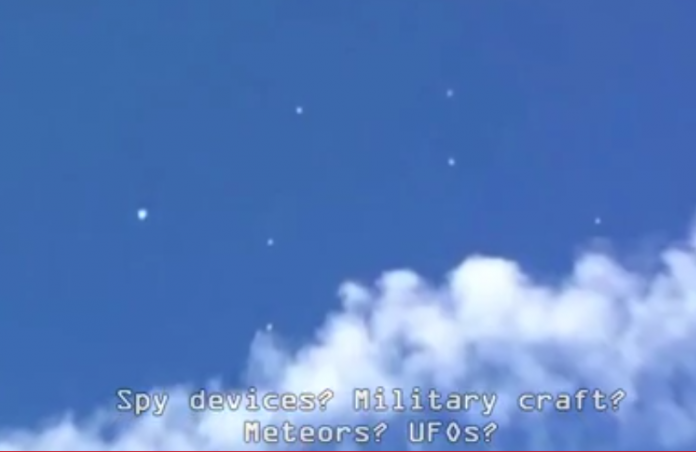 This is well shot… and depicts the craft as they are often seen..a nicely crystal clear daylight view.  Watch the video full screen. 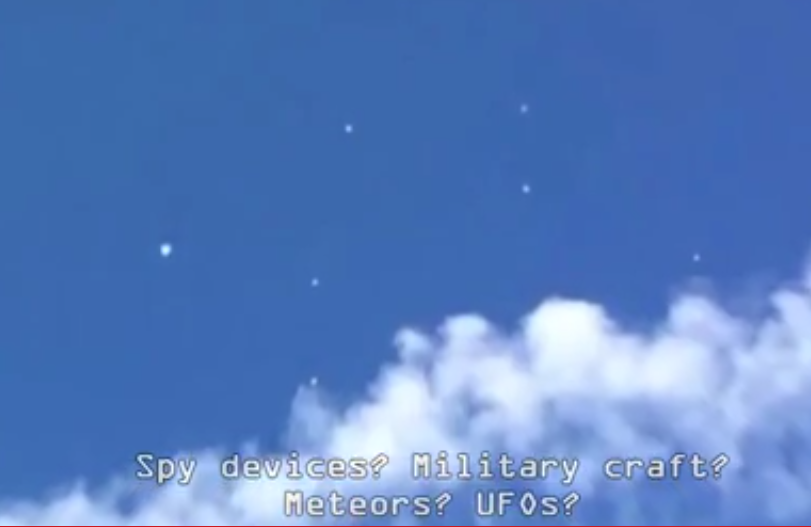