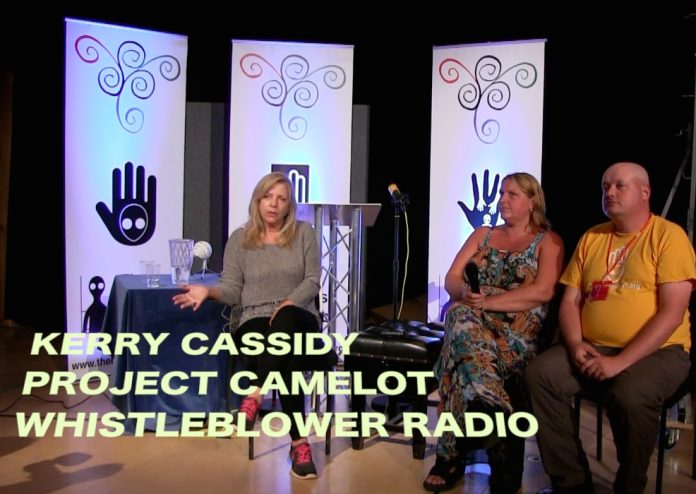 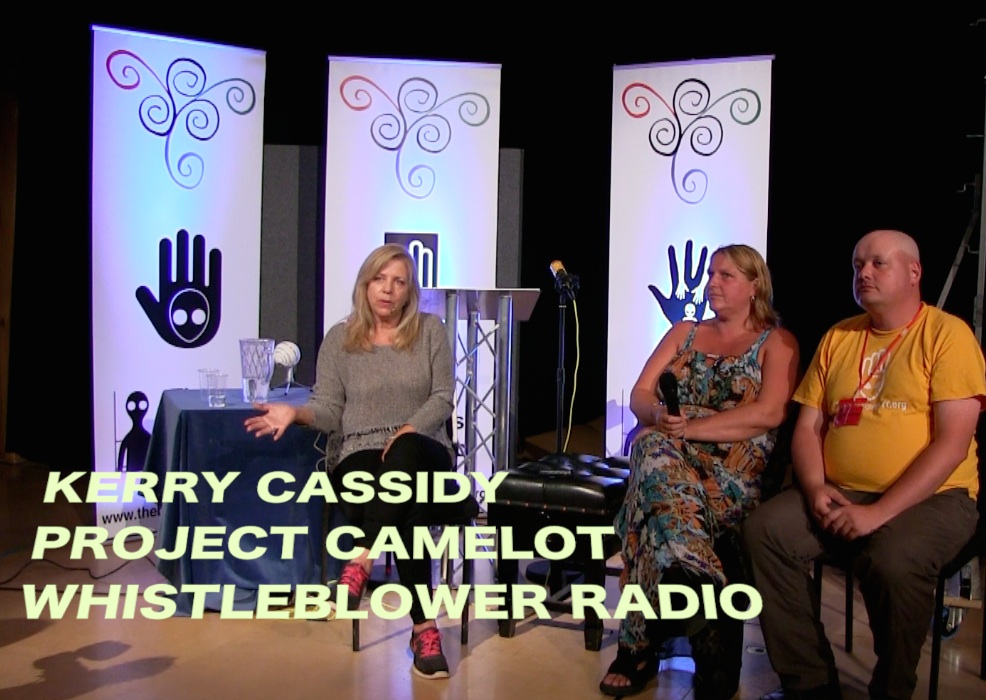 Kerry was LIVE on Sarah Goodley’s radio show (SEE BELOW) with BEN EMLYN-JONES who is co-hosting for the first hour and then Kerry is LIVE ON REVOLUTION RADIO with a group of guest speakers from the Miles Johnston 1st Annual BASES CONFERENCE.

This was a three hour tour de force and fascinating discussion all around.