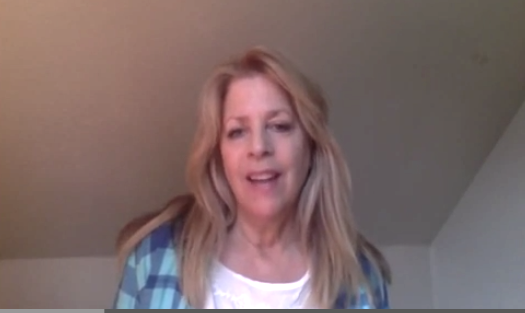 This is a short video update regarding my speaking events coming up in the next few days and weeks during the month of August and early September.  For more info go to UPCOMING EVENTS  –  PARIS, FRANCE NOW ADDED!  SEE BELOW

See below for more details, locations…

Locatie Centrum Zonnewijzer – Bedrijvenweg 24, De Kwakel (next to Aalsmeer, half an hour drive from Amsterdam, 15 minutes drive from Schiphol)

Buy tickets for the Germany event below. Optionally you can add an extra 10€ on top of the ticket price as a donation. BRING YOUR PAYPAL PAYMENT RECEIPT AS YOUR TICKET!

PAGES TO BUY TICKETS TO PARIS EVENT IN FRENCH:

Topic:   The Shadow or Secret Government has grown in leaps and bounds since WWII whose primary raison d’être became the Secret Space Program.  This program involves Black Projects that use newly invented and acquired technologies with the help of treaties and relationships over time with various ET races, both on and off planet. I will cover the ET visitation to Planet Earth, our allies and adversaries and how conscious awareness of the multi-verse and truth behind the Matrix can empower you to deal with this brave new world.