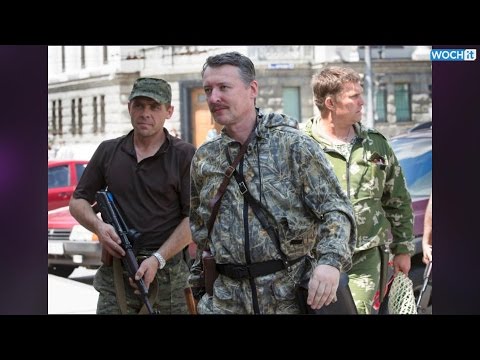 As mentioned in my previous post on this subject.  Indications are that the CIA had to be involved in this.  And apparently Jim Stone (NSA whistleblower) has good info on this as well… Here are a few more useful links:

This is worthwhile info re dead bodies on board:

This link covers the seemingly strangely staged sounding hand over of black boxes:

It was not immediately known what the Malaysian team would do with the black boxes, but there was speculation they would pass the boxes on to experts with experience of reading the data.”    Like what else would they do with them…jeez.

This may be one of the dumbest articles to come out on the story!

And, the Mail Online, UK publicizing the “conspiracy” theories…

Thanks to Camelot viewers who sent the links above…