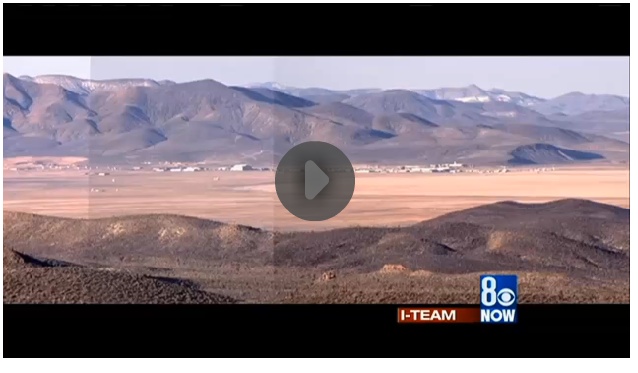 Bob Lazar is telling the truth… See the Camelot John Lear interviews for more on Lazar:

John has been close friends with Bob Lazar for years.

This is disclosure amping up.  George Knapp is the reporter on this latest Bob Lazar story and he is a well known investigator into the UFO/ET reality.  He has also been a host on Coast-to-Coast AM over the years.