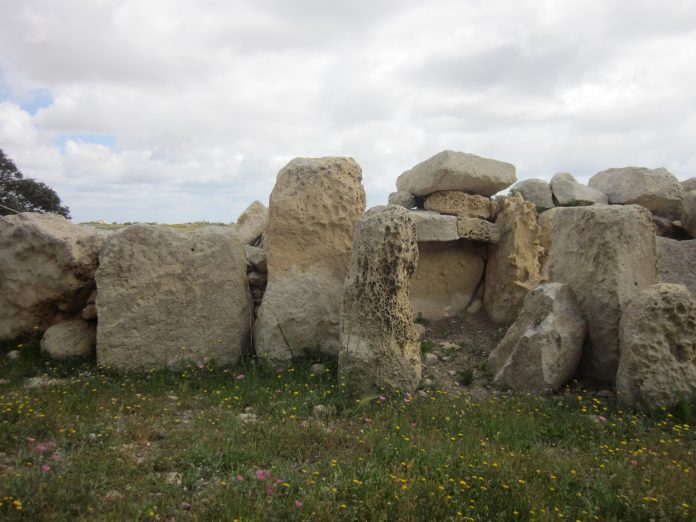 TONIGHT: KERRY will be on the air from MALTA, interviewed by Alfred Difesa on Tuesday starting midnight Malta time until 02.45am on One Radio 92.7fm.
THIS IS 3PM TODAY PACIFIC TIME AND 6PM EASTERN TIME.
Live streaming
www.one.com.mt. Live calls on 21244088/9 .Sms 50615011 or e-mail on one@live.com.mt. 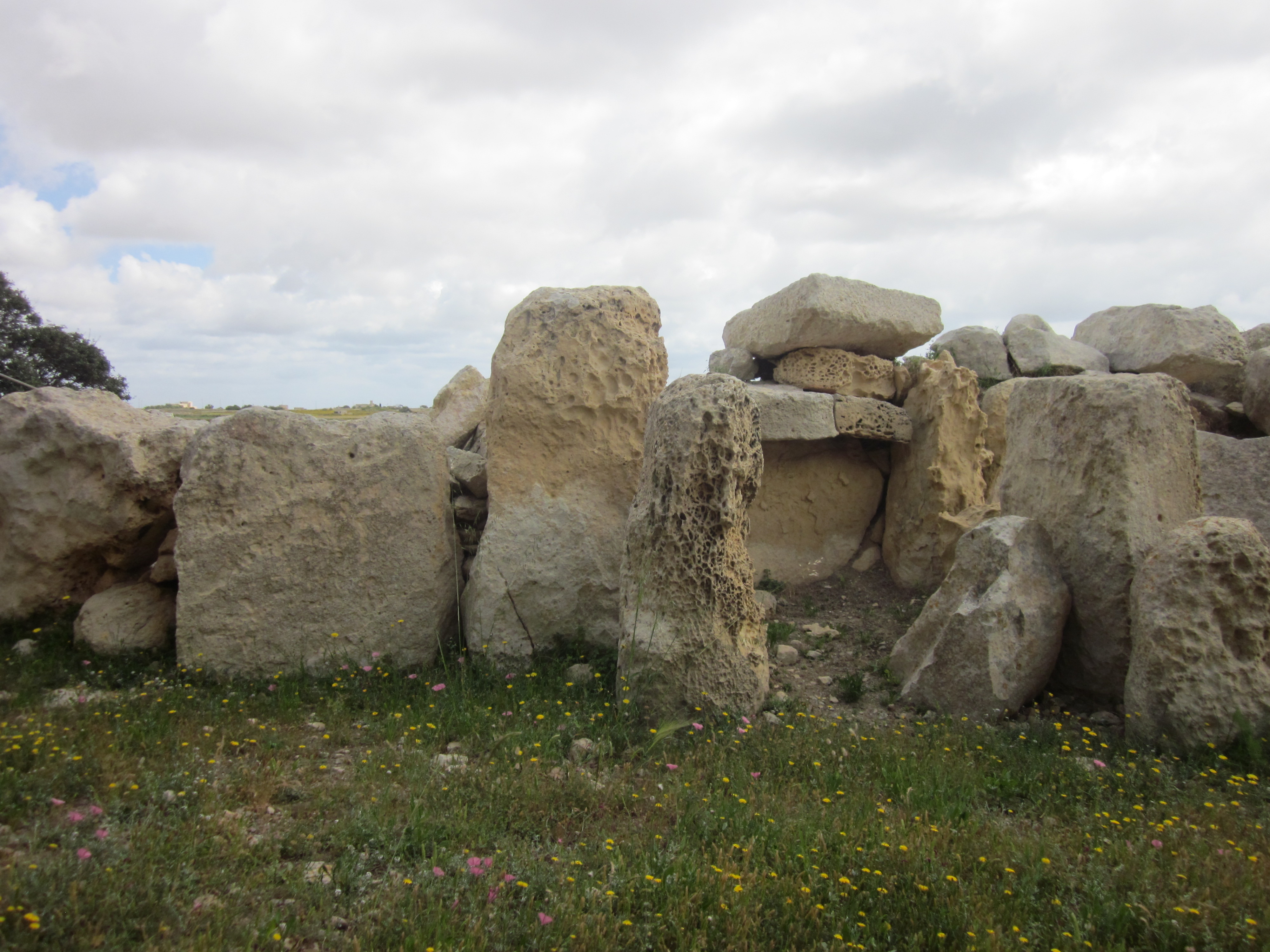 And on Wednesday, April 30 – Kerry will be speaking for a 2nd time in Malta.

Kerry Cassidy is going to give a talk on Wednesday April 30th starting at 7.30pm in Malta.

THE SECRET SPACE PROGRAM AND THE FUTURE OF HUMANITY

This talk will also cover self empowerment in preparation for the future.