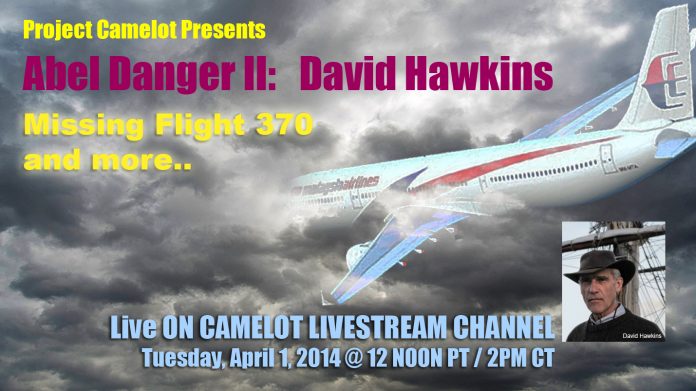 REPRINTING A LETTER THAT IS GOING VIRAL AROUND THE WORLD...The following letter was sent to me by Field McConnell.  Be sure to listen to my broadcast on Livestream with David Hawkins from the Abel Danger team of investigators.  We will be discussing this letter and more.

Message regarding the following letter from Field McConnell, pilot:

MH 370 – A Sinister Tragedy In the Fog of Coincidence?

Some strange parallels with catastrophic consequences

While this article is published on April 1st, 2014 I hope that all concerned would not take this analysis as an April Fool’s Joke but a serious attempt to explore what are the likely scenarios beyond that which have been discussed over the last few weeks.

I have thought long and hard since the publication of my previous two articles posted to my website on the 28th and 29th March, 2014 whether to write this article. I had sleepless nights but realized that this article must be written because the issues which I am addressing deserve public attention and a response from the relevant countries whose technologies are so far superior to Malaysia’s that only they can provide adequate answers.

I leave it to you to judge whether this article is a “conspiracy theory” (an oxymoron because any unlawful act committed by two or more persons or entities constitute a conspiracy – this is Criminal Law 101) or a legitimate demand for intelligent answers, for the public is not stupid.

What puzzled me most since the “disappearance” of MH 370 is the deafening silence of the Military establishments of the United States, Thailand, Singapore (and to a lesser extent those countries who are mere observers) who prior and subsequent to the “disappearance” of MH 370 were involved up to their eyeballs in the annual military exercises “Cobra Gold” and “Cope Tiger” led by the United States beginning from 11th February and ending 21st March, 2014.

I am sure when you read the underlined words you were aroused from your usual stressed-out state of mind after a hard day’s work. I am equally sure that immediately, you could recall certain past events which I will address in due course.

But, let me first pose a few questions to the geo-political stakeholders who may stand to lose from this tragedy in more ways than one:

Given that the military exercise covers an area where there is heavy civilian air traffic, what precautions were made to avoid any mistakes such as miscommunications, misidentifications of aircrafts from those taking part in the said exercise?

What security protocols were put in place to ensure that no third parties (persons and or entities) would under the cover of the exercises mount hostile operations?

Immediately upon the announcement of the “disappearance” of MH 370 (and the subsequent 5 hours of continuous flight as advanced by the experts in the Investigation Team), were the participating countries’ military assets  involved in the said military exercises deployed to search for MH 370 which was within the airspace of the designated military exercises?. If not, why not?

It was announced that Malaysia’s military personnel sought verification of their identification of an aircraft (which at the material time was not confirmed as MH 370) which was picked up by military radar. Was the verification sought from any of the participating countries’ military assets involved in the said military exercises? If so, what were their responses?

MH 370 having “disappeared” for more than three days, did the ongoing military exercises hinder the SAR mission, or did the military assets in place assisted in the SAR mission? If not, why not?

I could continue asking other technical questions that relates to military exercises that involve air and naval assets, but it would not serve the purpose of this article because the above five questions are sufficient to elicit a proper response from the relevant military stakeholders. And since this article is addressed to the public at large, it would confuse them if highly technical questions are introduced.

It is not a conspiracy theory to suggest (and since the Investigation Team has stated categorically that all scenarios would be explored) that there is a high probability that third parties may well have exploited the situation and under the cover and likely confusion, mistakes etc. of the military exercises to execute a diabolical act for a geo-political and or intelligence agenda, that the lives of 239 passengers and crew is but mere collateral damage.

Why it is not a conspiracy theory?

That this is the preferred Modus Operandi of the evildoers is evident from another tragedy. The blame was laid on some young Muslims boys. But no explanations were given as to how they would know that there would be a terrorist bombing exercise on that fateful day. Of course, I am referring to the horrific bombing in the London Underground on July 7th, 2005. Tell the fairies that it was just coincidence that the bombings took place in exactly the Underground Stations in which the exercise was conducted!

Tell the fairies that it was a coincidence that the leading demolition company had its van parked 50 yards from the bus that exploded in flames on Tavistock Road in London on the same day when bombs devastated several underground stations. I still have the picture of the van in my archives!

NSA can track your phone calls so long as you are using your phone and as long as your phone is switched on, you can also be located. You cannot hide from the intelligence apparatus. This is from Edward Snowden.

An airplane runs on electronics. It has miles of electrical wirings that control and transmit data that enable the plane to fly. So, even if the transponder is disabled and if the plane is still flying as in the case of MH 370, then there would be electrical signals emitting from the plane.

And as long as the plane is flying, its engines will of course be running and signals would be emitted to indicate either the engines are running efficiently or there could be malfunctions, so that the pilot can take remedial actions. In the case of Rolls Royce, engines the HQ monitors all engines while in flight. Go check it out.

Yet, MH 370 “disappeared” without  a trace till today. Go figure!

The military assets of the participating countries owe a duty to humanity to come forward and enlighten all of us as to what happened to MH 370.

The families of the passengers and crew of MH 370 deserves better treatment than a wall of silence from these participating countries and their military assets.

I implore the Malaysian government to demand from these countries that we will not accept silence and or some technical fairy tales to explain their failures to locate MH 370. 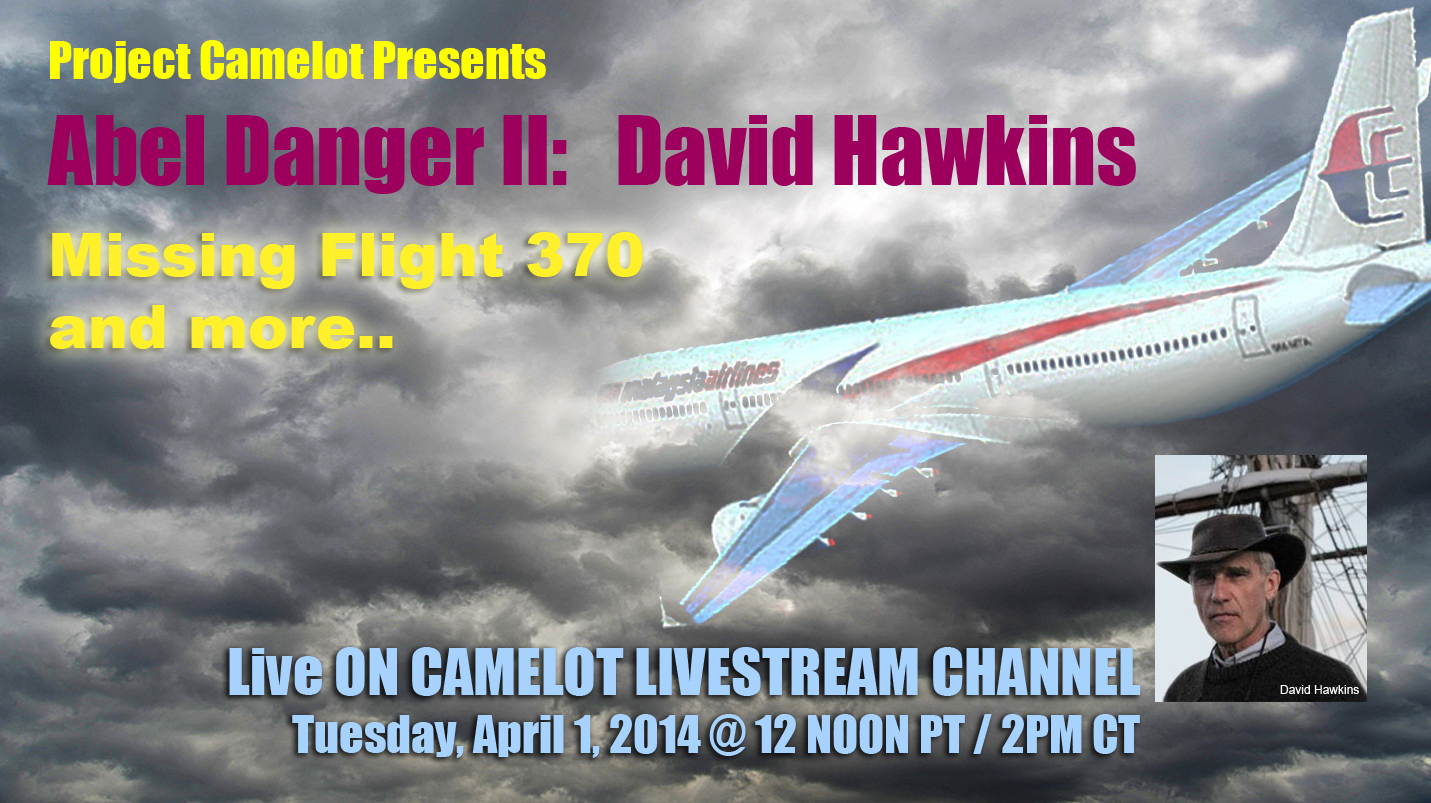