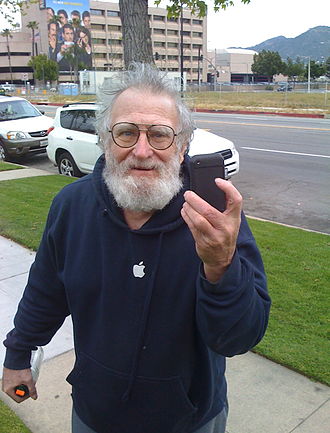 I interviewed John Draper on my show on Revolution Radio last week.

John Thomas Draper (born 1943), also known asCaptain Crunch, Crunch or Crunchman (after Cap’n Crunch, the mascot of a breakfast cereal), is an American computer programmer and former phone phreak. He is a legendary figure within the computer programming world and the hacker and security community. Draper has long maintained a nomadic lifestyle;[1] as of May 2013, he resides in Las Vegas, Nevada.[2] — Wikipedia